The region known as Cappadocia includes Urgup, Goreme, Avanos, Uchisar, Derinkuyu, Kaymakli, and Ihlara. In the Persian language, Cappadocia was called “Katpatuka,” which means “the land of beautiful horses.” It is a stunning area of other-worldly rock formations, subterranean churches, and underground dwellings, the scale of which is over-whelming. The area is also famous for its carpet-weaving, wines, and the distinctive red pottery of the Avanos area. Cappadocia was a refuge for the early Christians, who escaped persecution by living and worshipping underground. There are an estimated 3000 rock churches in this region, not all of which are open to the public. You would enjoy hot air balloons, open-air museums, rock churches, underground cities, cave hotels, and many other activities awaiting you in Cappadocia. 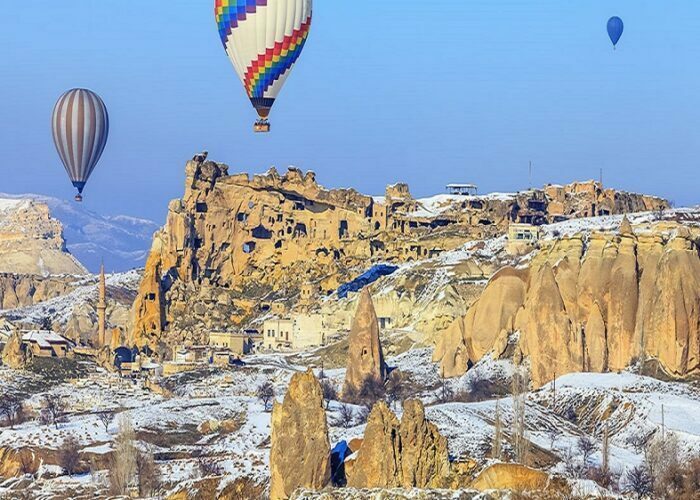 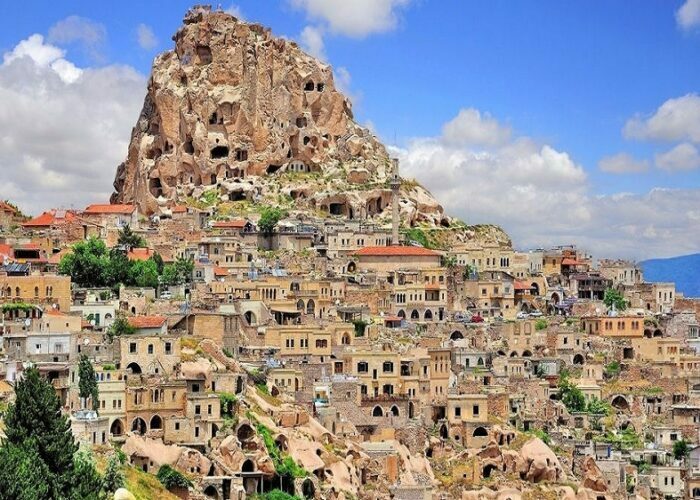 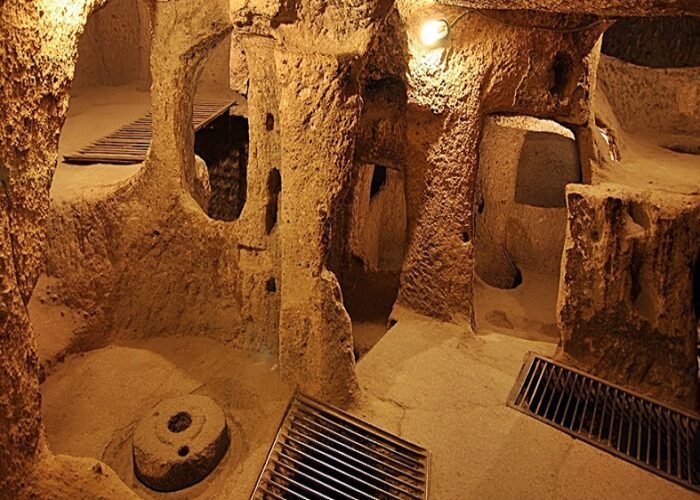 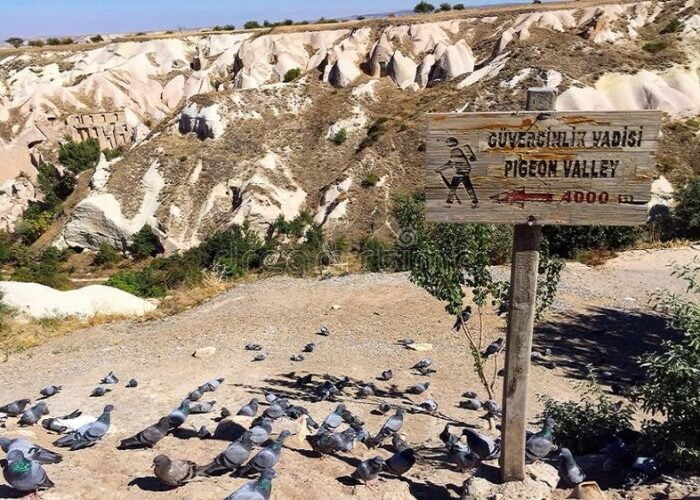 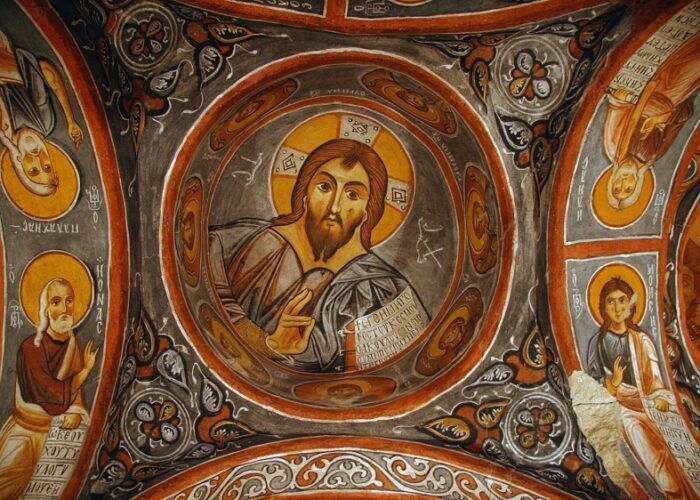 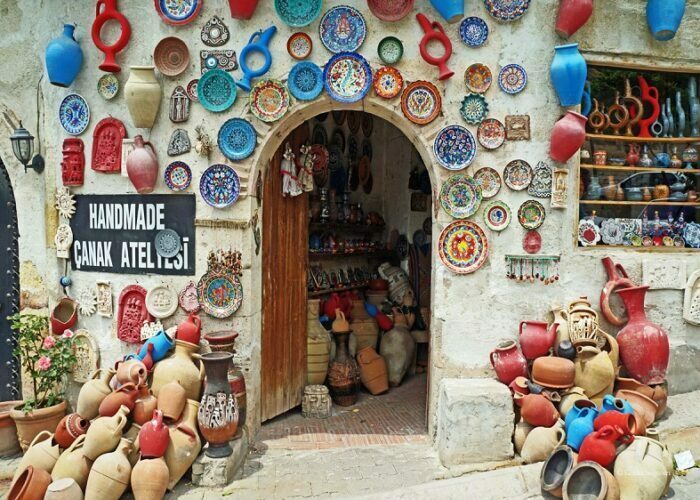 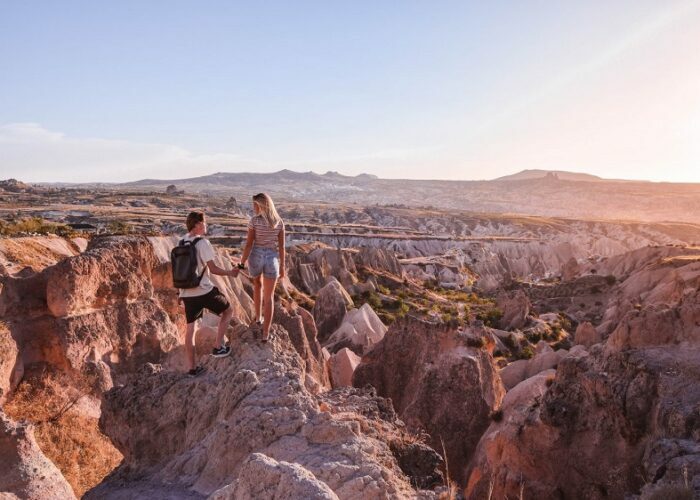 BACK TO TURKEY DESTINATIONS PAGE

Open chat
Luxury Tour Turkey .com
You're Welcome 👋
Please feel free to contact us for further information that you may need?